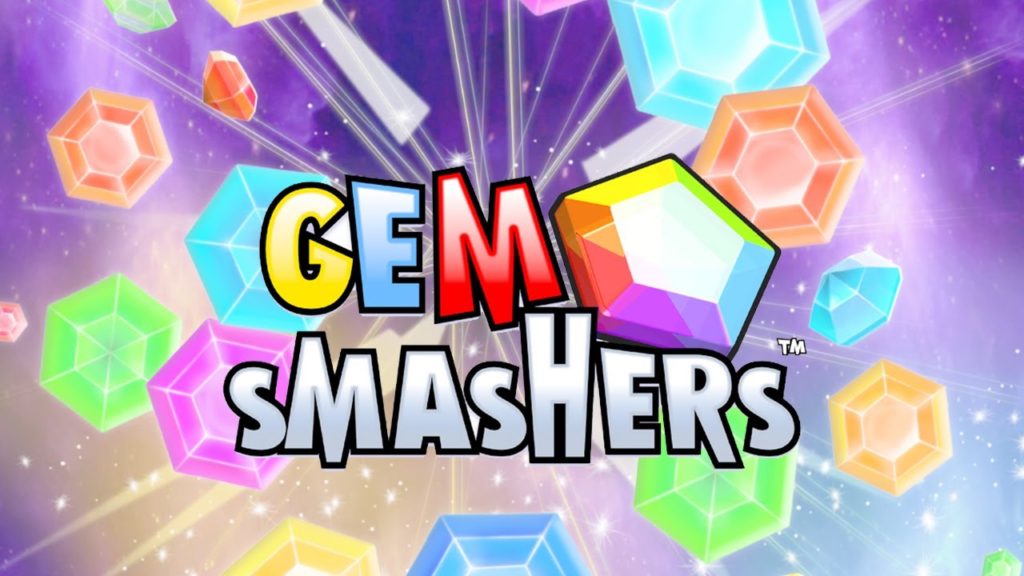 Ready for a fast-paced action-puzzle game for Nintendo Switch?!

Gem Smashers has finally been released also on Nintendo Switch!!!

Are you ready for a fast-paced action-puzzle game?!

Long ago, the Earth was devastated by a fearsome creature: the scientist IMBU and his henchmen robbed the Earth of all its energy and trapped its peaceful inhabitants in sparkling gemstones. Miraculously, three heroes escaped: BAU, BAM and BOM. They became the Gem Smashers – with impressive leaps and quick spins, they skillfully smash the colorful crystals to free their friends.

Help them on this exciting adventure!

– Choose between 3 playable characters, each with different characteristics in terms of speed, jump and style

– Story Mode with over 100 levels across eight different world

– Challenge your friends in the Battle Mode 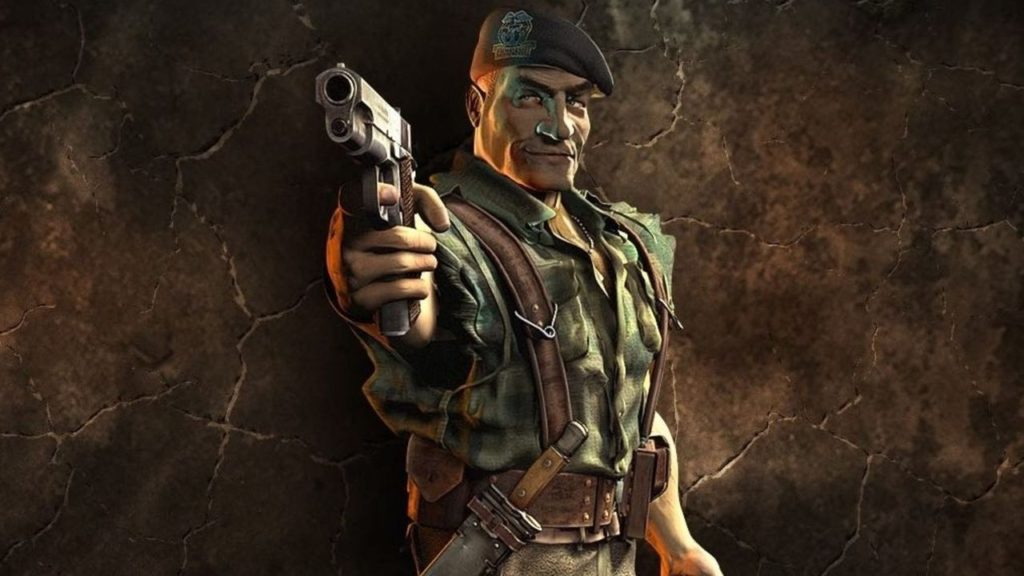 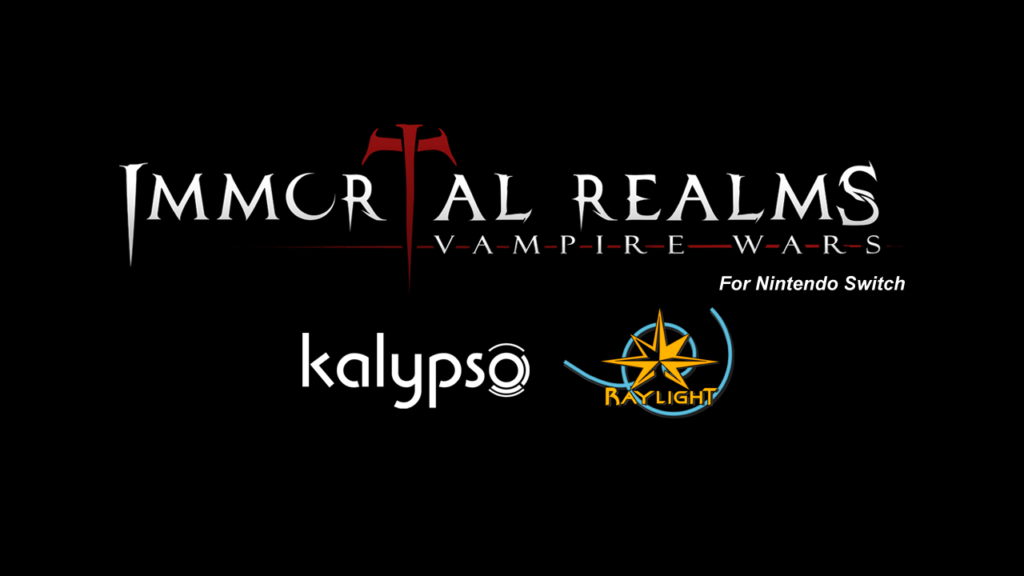 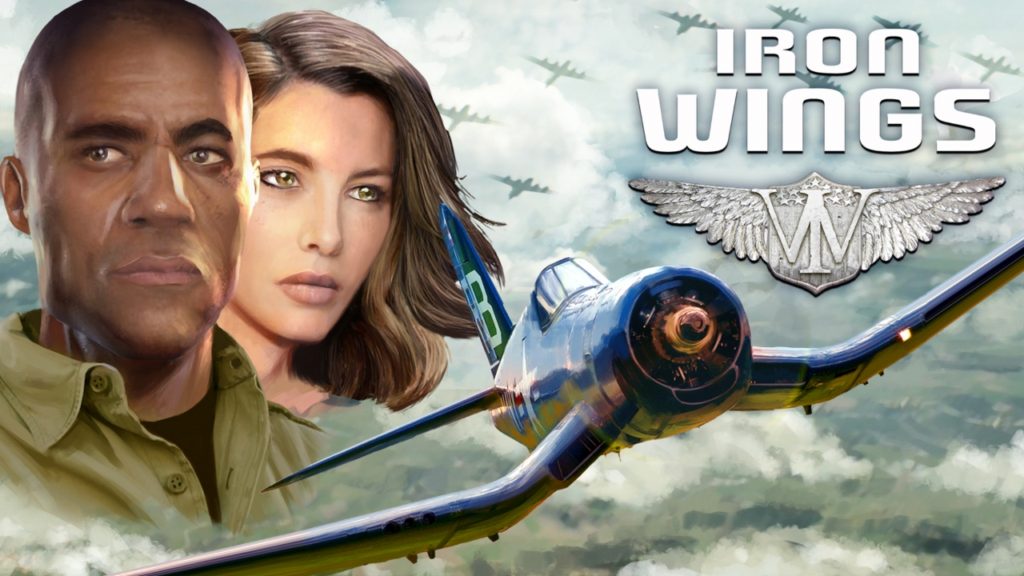