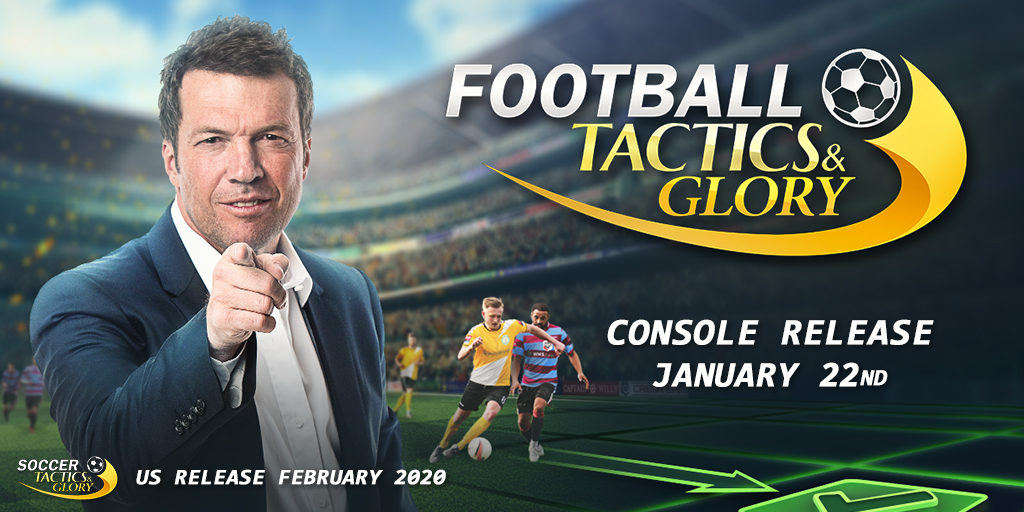 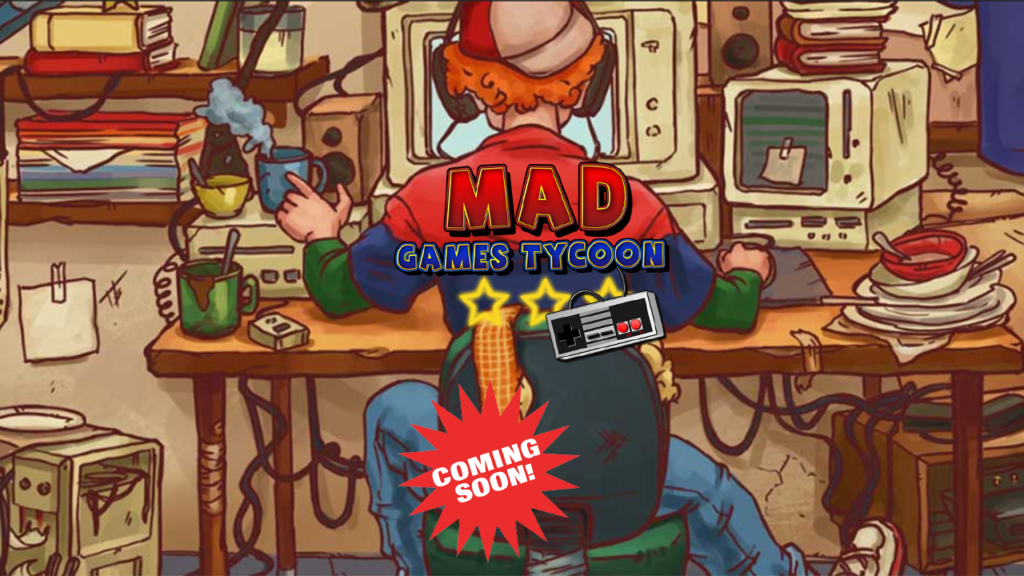 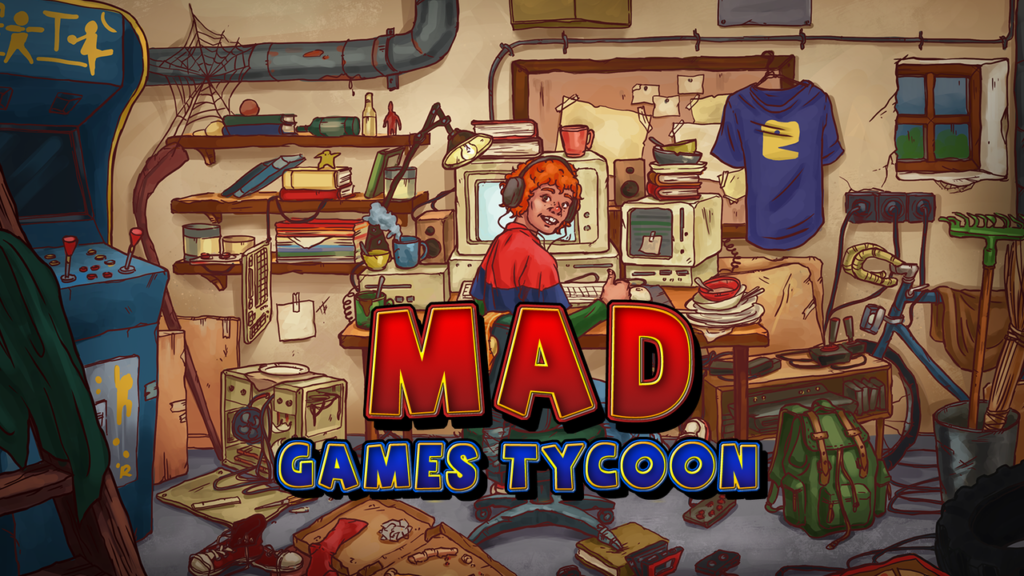 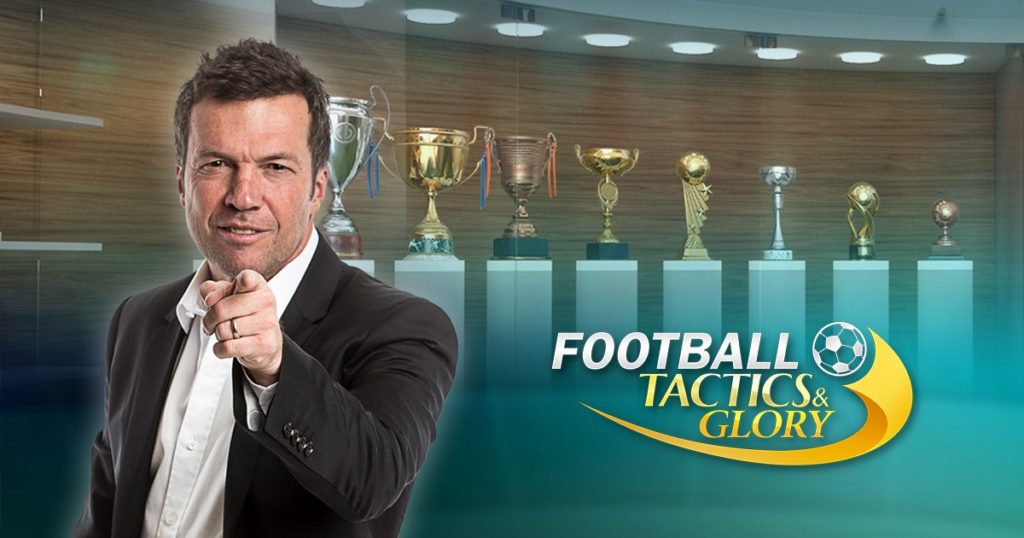 This year at the Gamescom we will have two games on show, Football Tactics & Glory and Mad Games Tycoon. The titles will be released fall 2019 for Ps4, Switch, Xbox One. Lothar Matthäus, one of the 1990 world champions,... 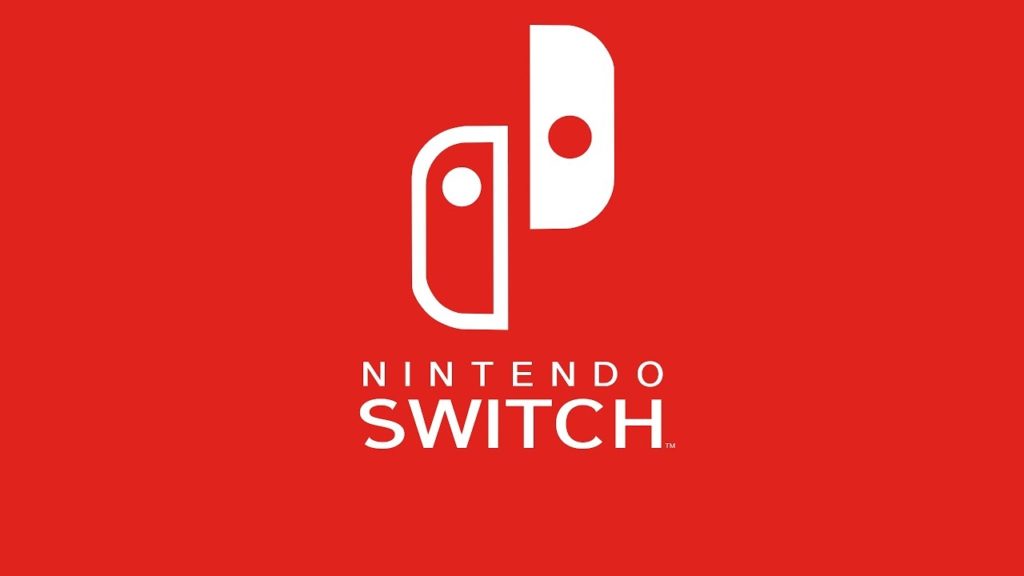