About Us…
Here you can know a bit of our history

Raylight Games is a leading European videogames development studio based in Benevento and in the sunny Napoli, south of Italy. Funded in 2000, Raylight Games has developed dozen of games ranging from Handheld Consoles, Home Consoles, Mobiles and PC. In 2001 we started the development of BlueRoses, our own multiplatform framework on which our core team develops games. Originally developed for the Nintendo GameBoy Advance, BlueRoses has been used to develop Wing Commander: Prophecy, which has been nominated as runner up game for the best technological excellence at the 2002 E3 IGN Awards, and also the much acclaimed Resident Evil 2 demo. Since 2001 BlueRoses expanded on other emerging platforms and is currently available for PlayStation 4, PlayStation Vita, Microsoft Xbox One, Nintendo Switch, Nintendo 3DS, mobile platforms (Android, iOS, Windows Mobile) and PC.
In recent years we also experienced developments using third parties middleware like Unity 3D and Unreal Engine.

Our key development experience can be summarised in:

Thanks to our experience in developing technology and tools for games, we decided to make tools not only for our internal work pipelines, but also for the whole entertainment industry. Working closely with Autodesk we developed tools for modeling, rigging and animating inside 3ds Max and Maya. Our tools are now being used by development teams like Nintendo, SEGA, Sony, Insomniac, Double Fine Production, among many other companies and freelance artists all over the world.

The Founders
The team leaders and founders 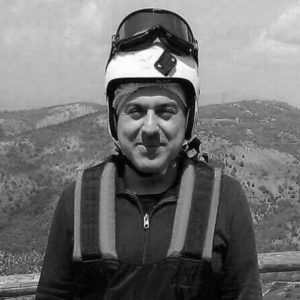 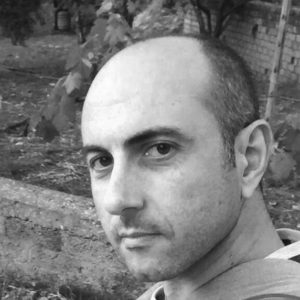 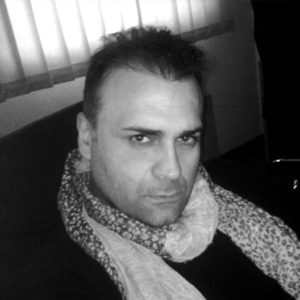