Take to the skies at the dawn of aviation in Europe’s most brutal conflict! Relive the action, glory and daring of World War I through the eyes of a rookie pilot in the Allied or German forces. Soar to the top of your squadron as you fight through 220 missions over two separate campaigns. Strage the front lines, bomb enemy bases and engage cunning Aces in thrilling first-person dogfights. Defend the free world as an Allied pilot or conquer it in the name of the Kaiser! 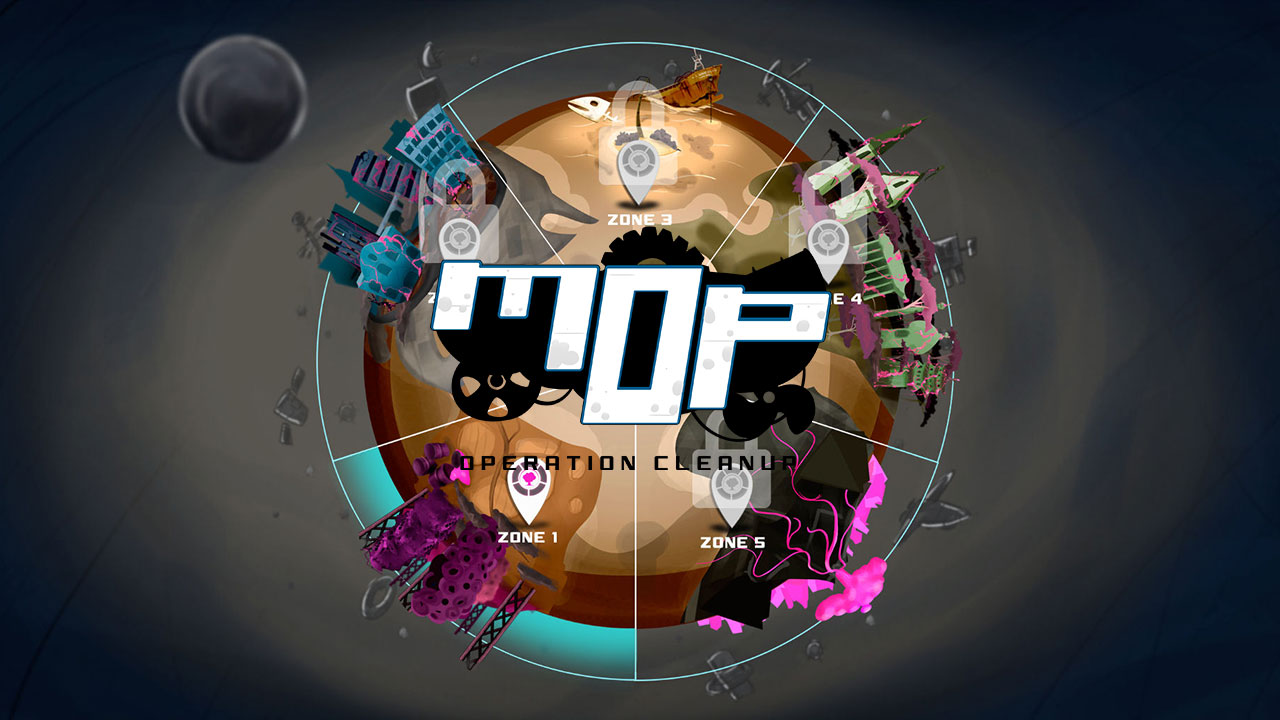 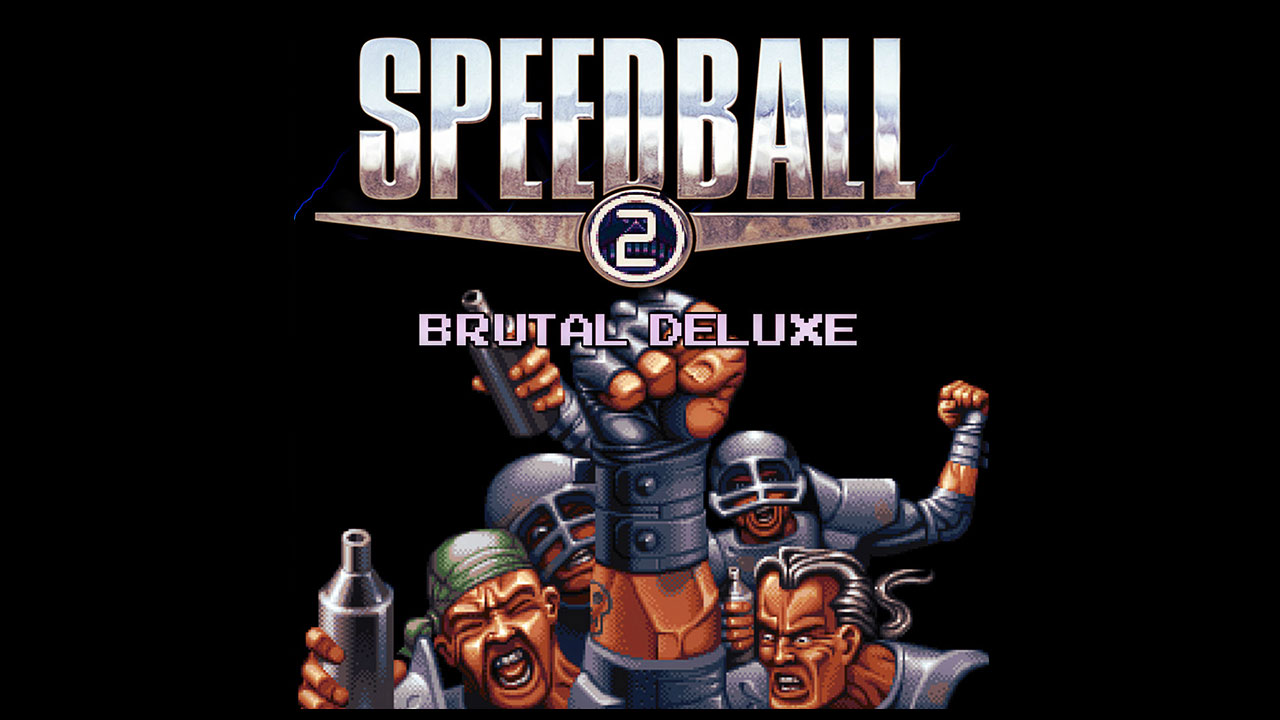